Located in Southeast Asia, the country for years was associated primarily with one of the most terrifying dictatorships in the world, which costed millions of lives. Today, Cambodia, because we are talking about it, is a country that more and more often is remembered in the memory of its guests as an area where the beauty of nature and the warmth of people are delighted. What is worth knowing about her? 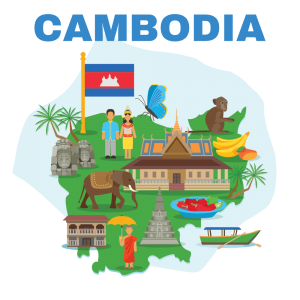 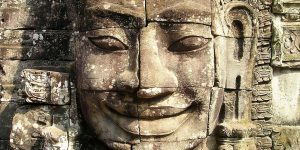 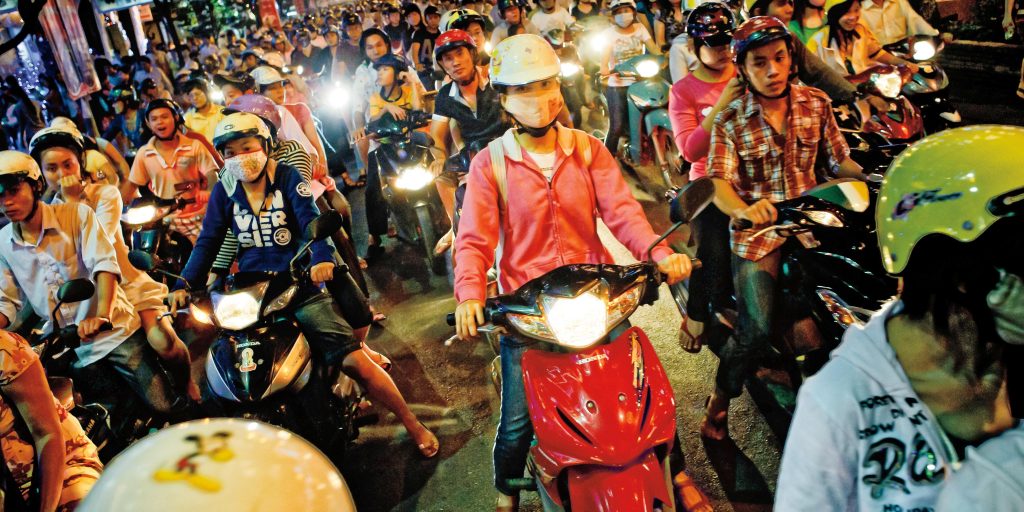 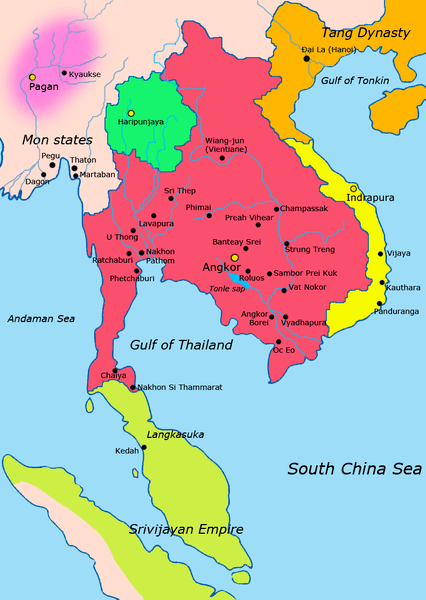 The United Khmer State was founded in present-day Cambodia in the 9th century. Over the next 400 years, Cambodia grew into territorial, architectural and cultural power (on the map in red). During the European Middle Ages, the stone city of Angkor and its numerous temples were created, among others. With the death of the last king of the empire, it began to decline thanks to its neighbors: Thailand (then Siam) and Vietnam, and the influx of Europeans in the 16th century.

Cambodia became a French colony in the nineteenth century, thus beginning the struggle for independence. The darkest moments of Cambodia's history were not to take place until 1976, when the communist guerrilla supported by China and Russia (Khmer Rouge) changed the name of the state to Kampuchea and introduced their bloody terror. It is estimated that in 1975-1979 under the Khmer Rouge almost 25% of the Cambodian population died. The country became a great labor camp, and to fight the "old order", banks and money were set on fire. The education system was completely destroyed, killing all intelligence - where all who wore glasses or who had not had sufficiently worked hands were considered to be intelligence. Instead of studying, the children had to work, and for hours of work they received only a little rice, which many of them did not survive. Only the invasion of the Vietnamese army put an end to the 1979 genocide. The Khmer Rouge governments left a huge mark on the whole country.

By far the most common in Cambodia religion is Buddhism. It is deeply rooted in the history of the country, as it dates back to the eleventh century. Southern Buddhism (not Great and Diamond Way Buddhism, or northern Buddhism), which we call Theravada Buddhism, is more popular here. There are also Christians, converted by Protestant and Catholic organizations, as well as Muslims and old tribal beliefs. However, this is only a few percent across the country. 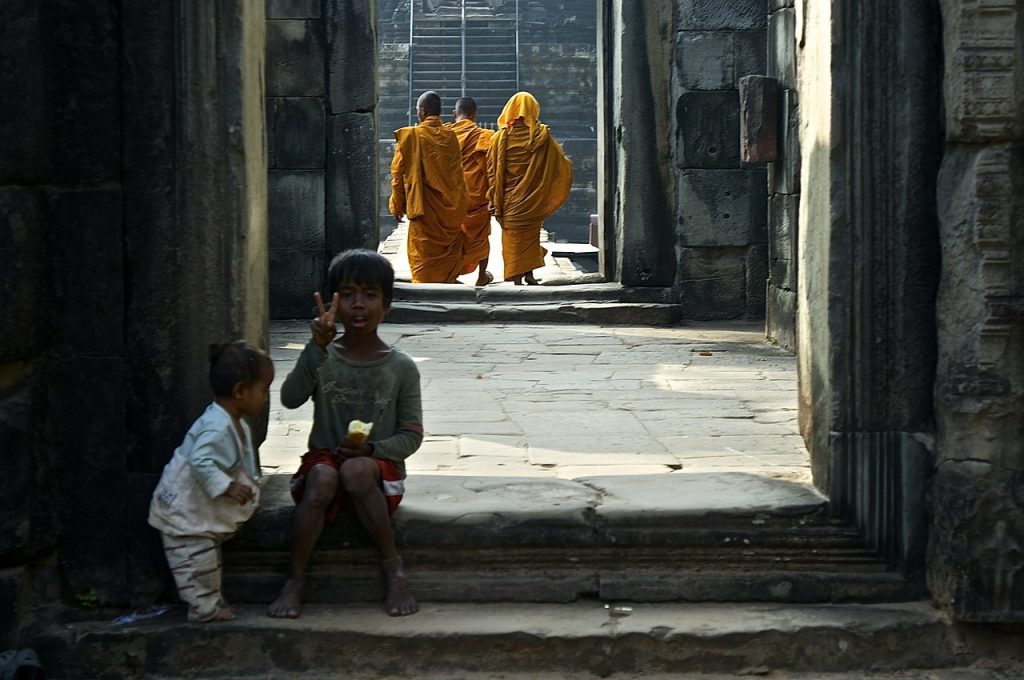 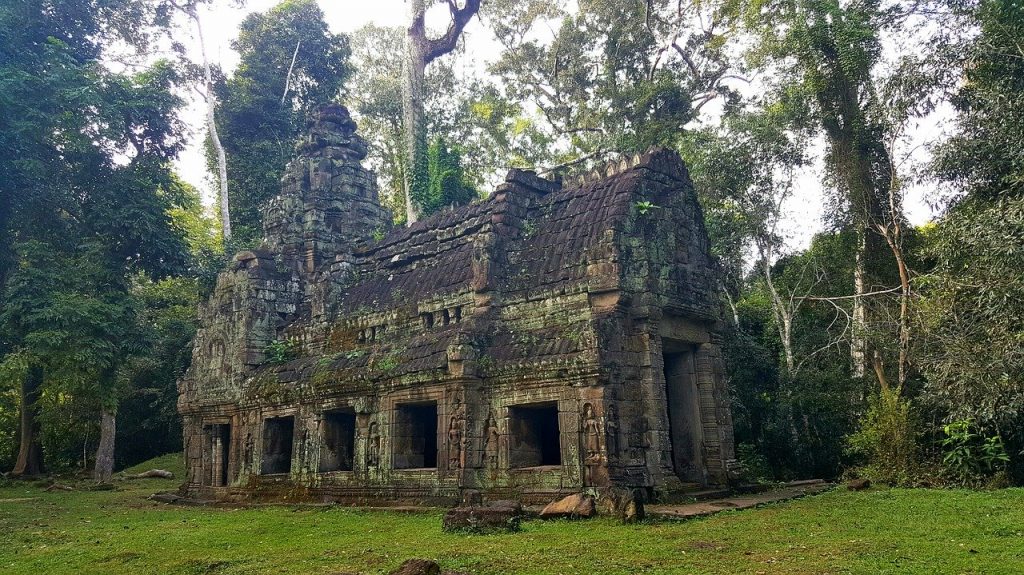 Generally, the weather in Cambodia can be determined: it is hot or very hot. From May to October, the rainy season lasts, characterized by intense but short rainfall. In November-January it should be dry, but not so hot. You will find more information HERE.

Cambodia is not a rich country, and looking at its history it is not difficult to understand why its dishes are rather simple. You will definitely find many soups here - mainly fish and sweet and sour, but with different meat to choose from (chicken, pork, beef, seafood). The most famous dish of Khmer cuisine is amok. Strongly aromatic, slightly tart, with a huge amount of Khmer spices - served in a bowl or coconut with rice and meat to choose from. If you like fish - you will surely be delighted that you can eat it anytime, anywhere. In addition, rice and pasta, as in most Asian cuisines, with vegetables, sprouts, meat and egg. In Cambodia you will also find a bit more ... eccentric treats - like fried insects, scorpions or spiders. It's definitely worth trying a little of everything! 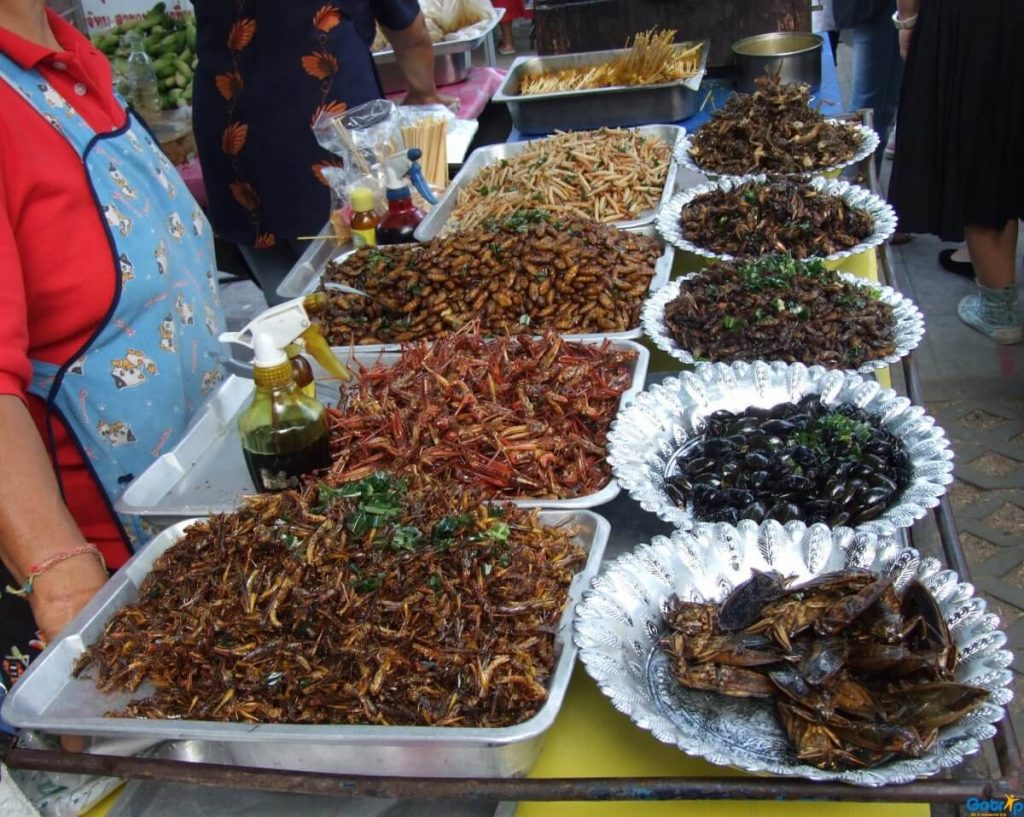 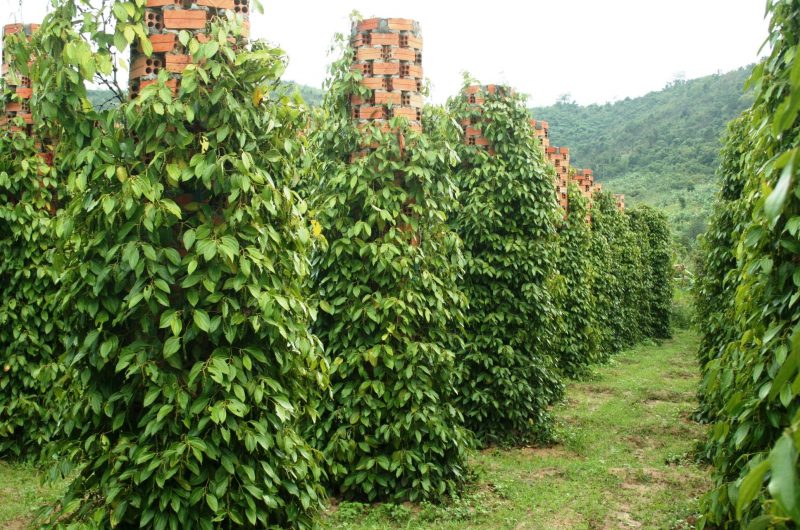 The best local means of transport are tuk-tuks. Remember to set the destination and price before traveling! There are also bus connections between the cities, and tickets can be purchased at local offices. Sleeper buses usually have double "beds" (which often forces you to travel on one bed with an unknown person). The railway is very poorly developed. Between the largest cities there is the possibility of transport by plane. 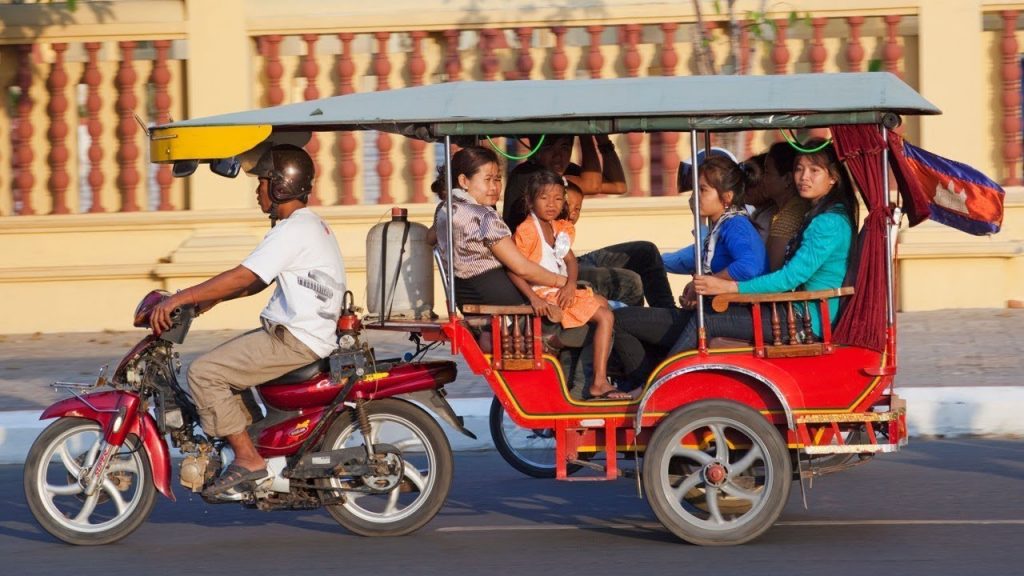 What is worth seeing in Cambodia?

You mainly associate Cambodia with the temple complex around Siem Reap, but that's not all that this beautiful country has to offer: 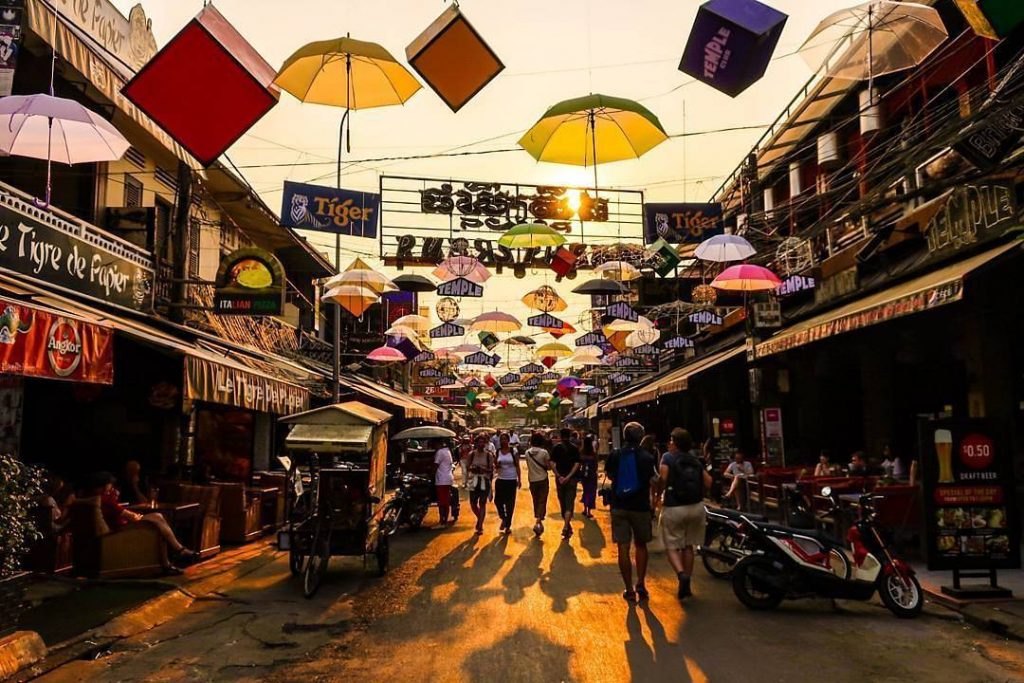 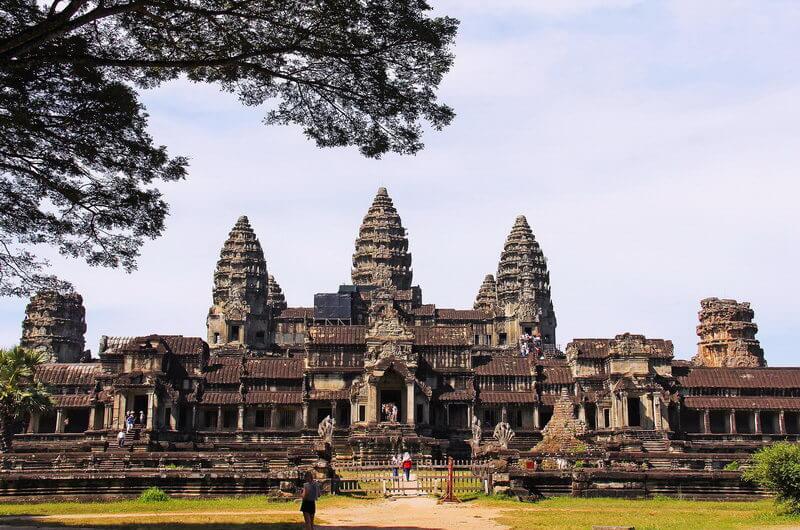 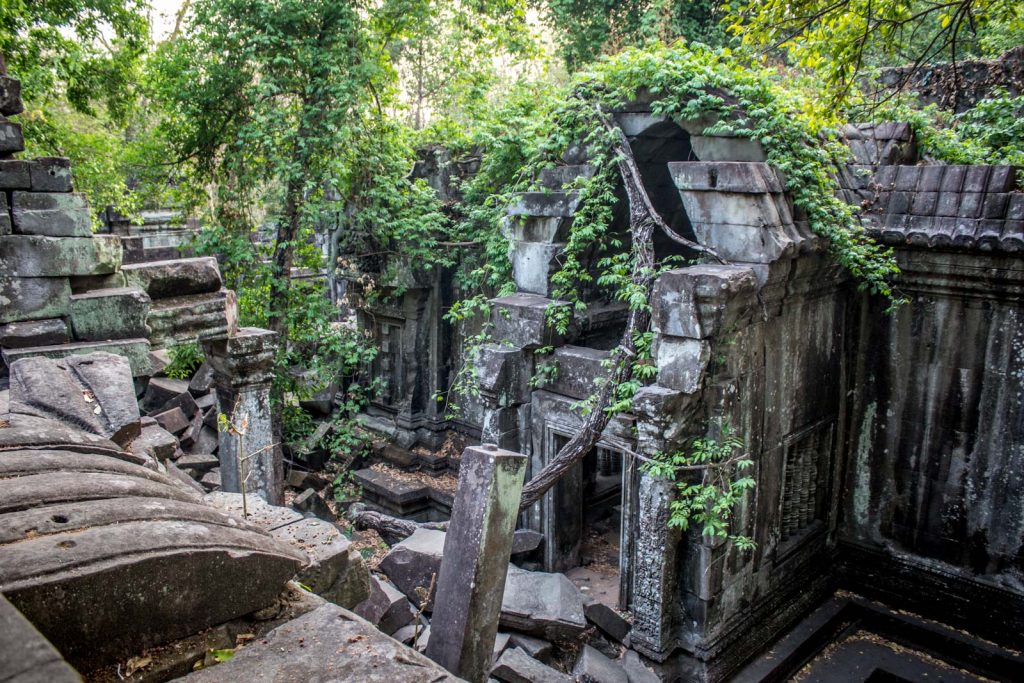 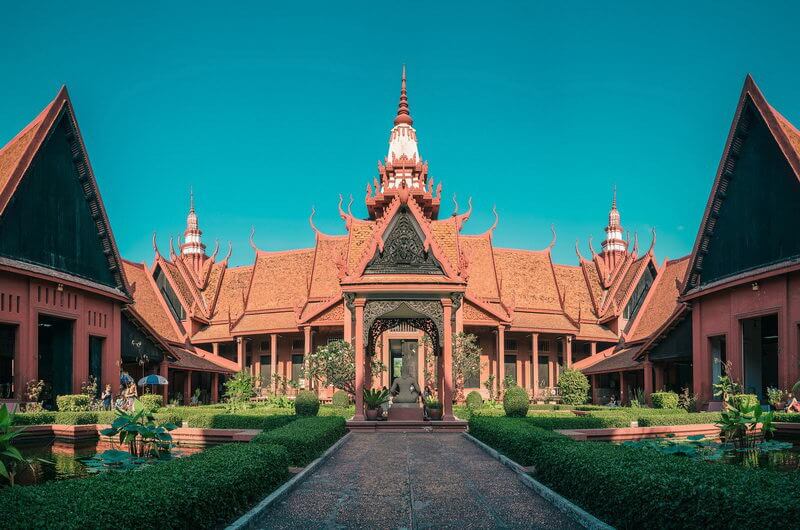 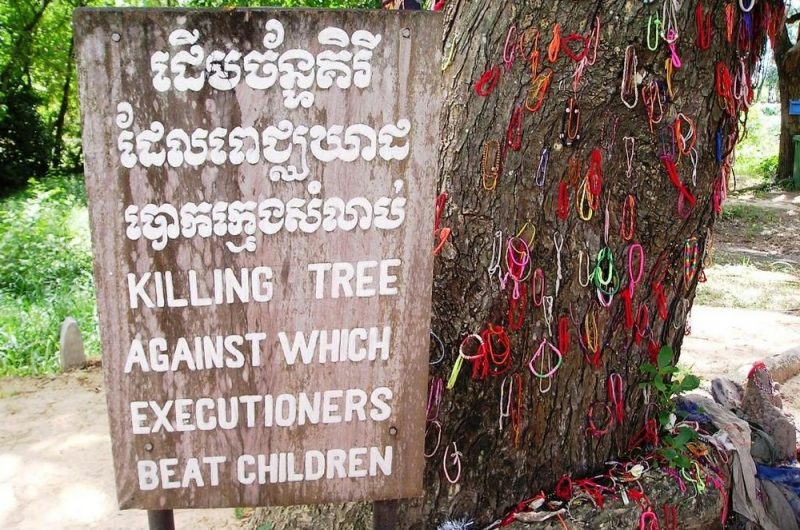 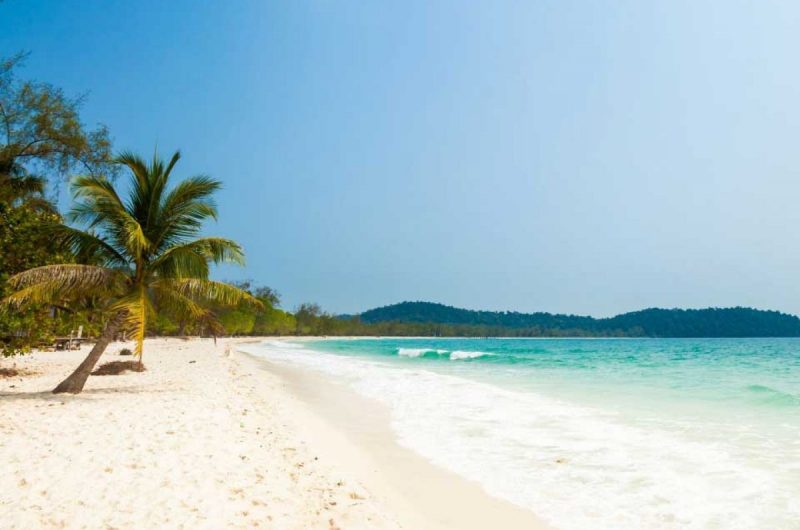 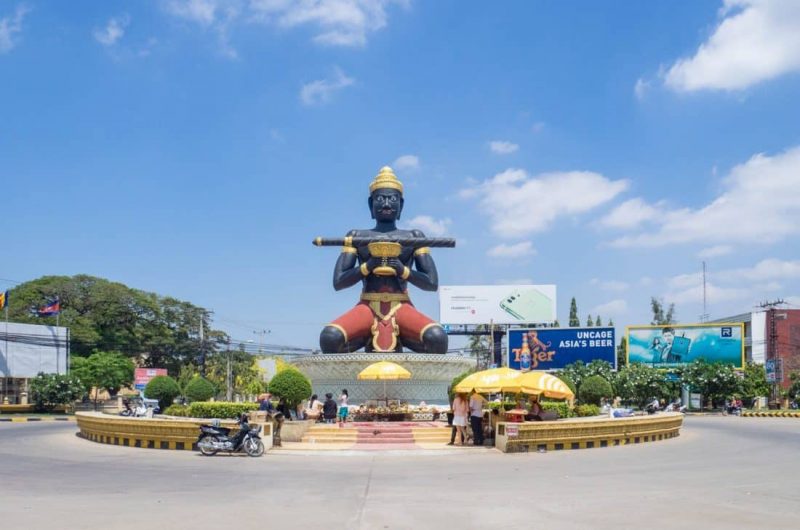 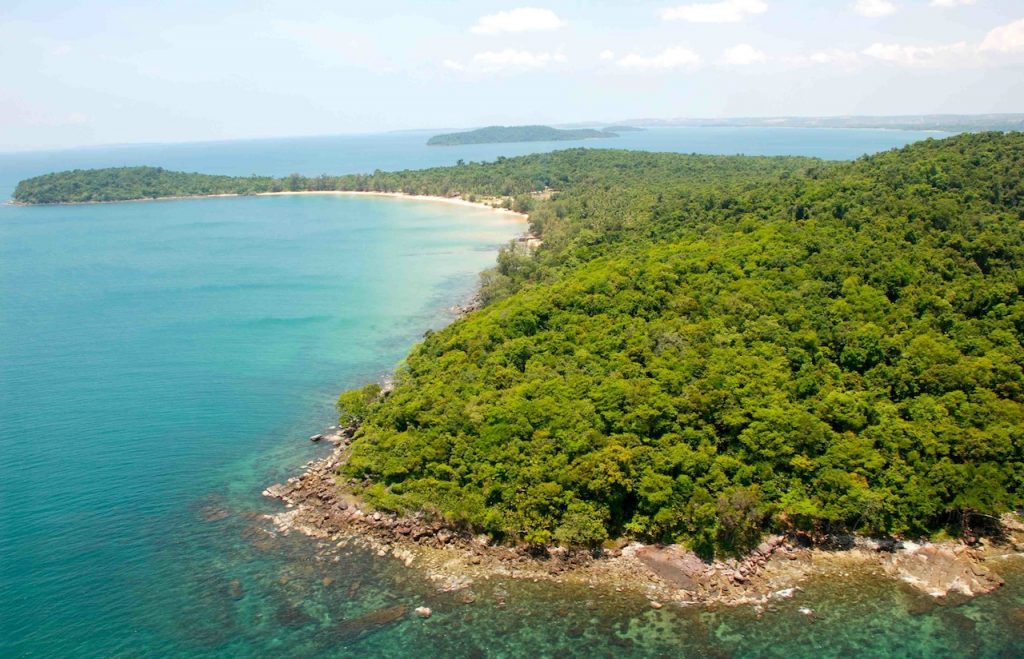 Visas to Cambodia, like to other countries, can be obtained in several ways, which we described HERE.

When entering Myanmar (Burma), no mandatory vaccinations are required, and information on current threats and recommendations can be found on the Polish website Ministry of Foreign Affairs .

The nearest Polish Embassy is in Bangkok: