Many people have no associations hearing the word 'Myanmar'. The great surprise turns out to be a country! Its old name is Burma and although the term has not been used for a long time (its official name is the Republic of the Union of Myanmar), by foreign governments, as well as citizens of other countries of the world, this country is still called Burma. It's a fascinating place where time seems to have stopped and where it's worth going on vacation! What can you expect? What is this wonderful country famous for and where exactly is Myanmar? 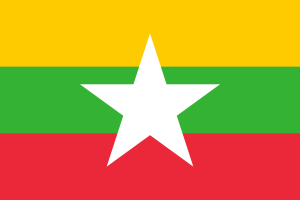 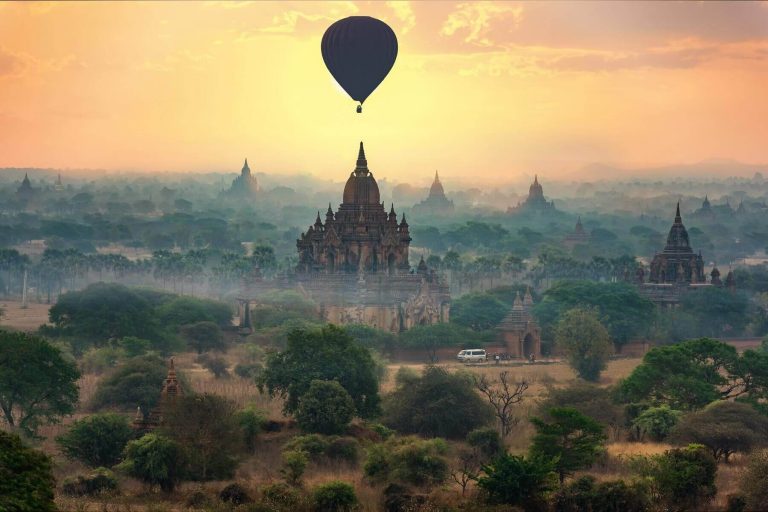 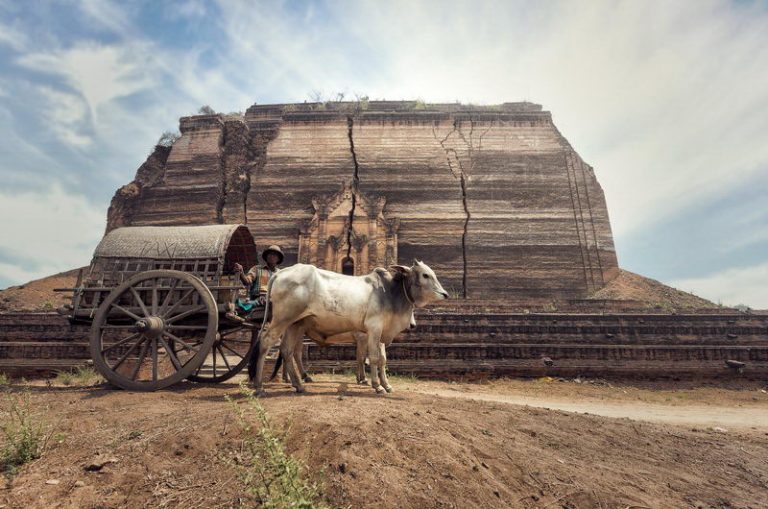 Our knowledge about Myanmar dates back to the 2nd millennium BC, when the first tribes founded their own state. As a result of the influx of Burmese and Tibetan tribes, around the 9th century, the Pagan state was established, which survived until the 13th century. Taungu and Awa, which was united by King Alaungpaj, was founded. The first half of the 19th century marked the beginning of British colonization, which ended with the incorporation of Burma into the British Empire in 1885 (as part of India).

The independence tendencies intensified significantly after the First World War, the anti-British uprising dates back to 1930-32. After 5 years, Great Britain transforms Burma into an independent colony with its own parliament and government. During World War II, Burma falls under the Japanese occupation, which it begins to fight just after the war. Fighting for independence, Burma obtains it in 1948 by recognizing the independence of the country by Great Britain.

Stabilization did not last long, because in 1962 the first prime minister General Ne Win carried out a military coup d'état, introducing an authoritarian system of power and socialist transformations. One of the first decisions was the dissolution of political parties (except for the Burmese Party of the Socialist Program), the nationalization of banks, parts of industry and trade. In 974, a new constitution was proclaimed, sanctioning a one-party system of government and adopting the name Socialist Republic of Burmese.

After 26 years, another military coup takes place and power is taken over by the Council for the Restoration of Order and General, headed by General Saw Maung. The latest history of the Union of Myanmar begins (since 1989). After winning the National Democracy League elected by Aung San Sun Kyi, awarded the 1991 Nobel Peace Prize (80% of the seats), the ruling authorities do not hand over the rule of the opposition. The resistance movement of ethnic minorities demanding autonomy is growing, however, after General Than Shwe took power in 1992, junta's policy did not change. Released from house arrest in 2002, Aung San Suu Kyi continues her efforts to introduce democracy in Burma, so in 2003, together with 19 leaders of the National League for Democracy, she goes to protective detention. Junta combined this with the closure of all universities. At this point, the US House of Representatives is deciding to continue sanctions against the regime. Changes in high positions led to attempts to introduce various changes, among others of the new constitution.

In 2005, the capital was moved to Pyinmana after 42 years of rule by the military junta, which caused total economic stagnation. Raging inflation (40%) and a huge army consuming a large part of the budget causes hunger and forcing minors to work. Over the years, the situation was tense until the greatest natural disaster in the history of Myanmar appeared. Cyclone Nargis struck in May 2008 and devastated the country, leaving behind 134,000. victims and millions of the homeless. While losses were estimated at $ 4 billion, the ruling junta made it difficult for international humanitarian organizations to provide assistance. Since 2010, under the influence of international economic sanctions, Burma has gradually started to liberalize, and today it is widely open to tourism and development.

Throughout Burma, you'll find Christians, Muslims and Hindus, as well as many ethnic minorities who believe in former tribal deities. However, invariably for years, almost 90% of the population are Buddhists. This is the most common religion in Southeast Asia. In Myanmar you will find amazingly decorated stupas and breathtaking ruins (Bagan). 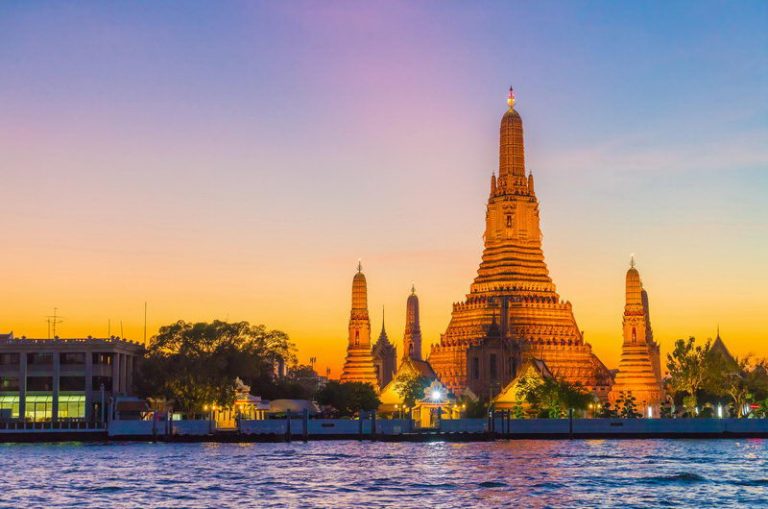 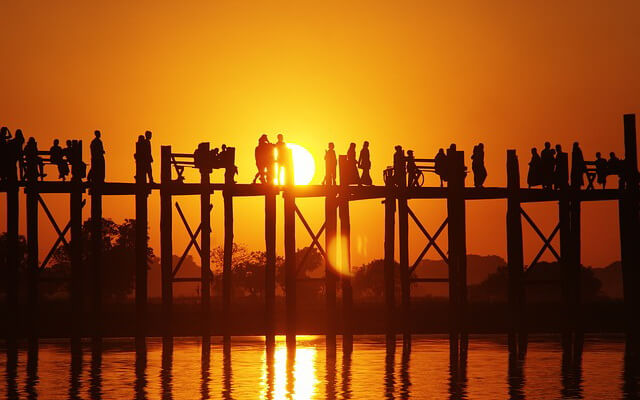 The climate in the country is defined as monsoon, so we distinguish two main seasons there, depending on the blowing winds - summer and winter. The summer monsoon brings rain - what to know when going to this country. It is better to choose the period from November to April, but it is worth adapting the date to places you want to visit. More information HERE.

Burmese cuisine is - like most Asian cuisines - very diverse and rich in spices. The basis of this cuisine are fish sauces, ngapi (or fish paste) and rice in all forms, including rice noodles. Burmese divide macaroni into four types by size: thick thread macro is the so-called nangyi, plain noodles are nantay, flat ribbon noodles are nanpya and nanthay, which is extremely thin. In the south of Myanmar, seafood is the main meat ingredient, while poultry consumption is increasing in the north. Of course, you will try rats, snakes and insects everywhere. Tamin kyaw, fried rice, is the cheapest and most popular dish available on every corner.

Burmese cuisine is also characterized by the use of a large amount of fresh vegetables and fruits, which are often combined in one dish. The favorite fruit of Burmese is mango, and the favorite vegetable ... Archidendron jiringa, which literally means dogfruit - dog fruit. 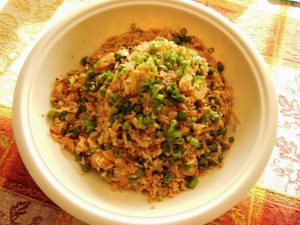 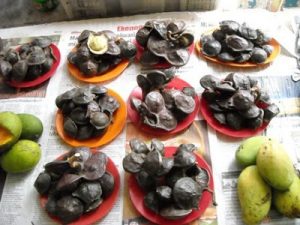 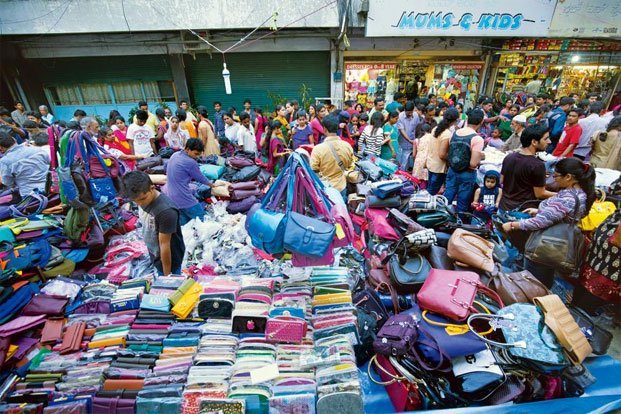 Public transport in Burma is buses, taxis, trains and cars that resemble songthaew. Taxis also run over longer distances, but most often their cost is much higher than sharing songthaew. In cities, you will not meet the first youth buses, in which private carriers fight among themselves for travelers. Do not count on the timetable - drivers often wait for the bus to fill up, so that the journey is profitable.

It is worth traveling at least once by rail - it is an amazing opportunity to meet local residents and observe the beautiful landscape. You can choose ordinary (hard, locals travel rather hard), upper calss (soft armchairs, tourists and richer residents use) and sleeping places (earlier reservation required). 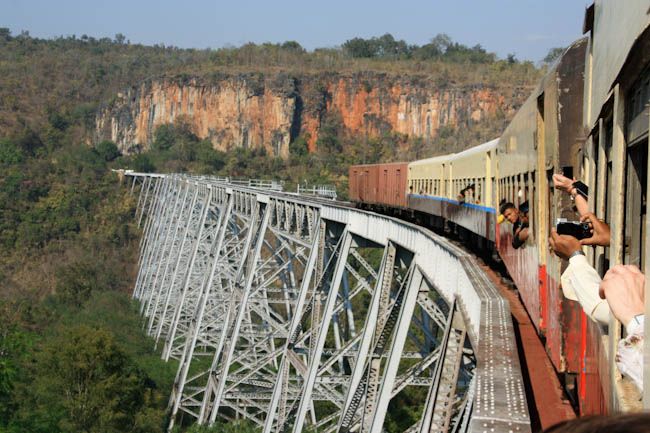 WHAT IS WORTH SEEING IN BURMA?

Burma (Myanmar) attracts tourists from all over the world with the unique charm of old temples, as if time stopped there a few centuries ago. Worth seeing there: 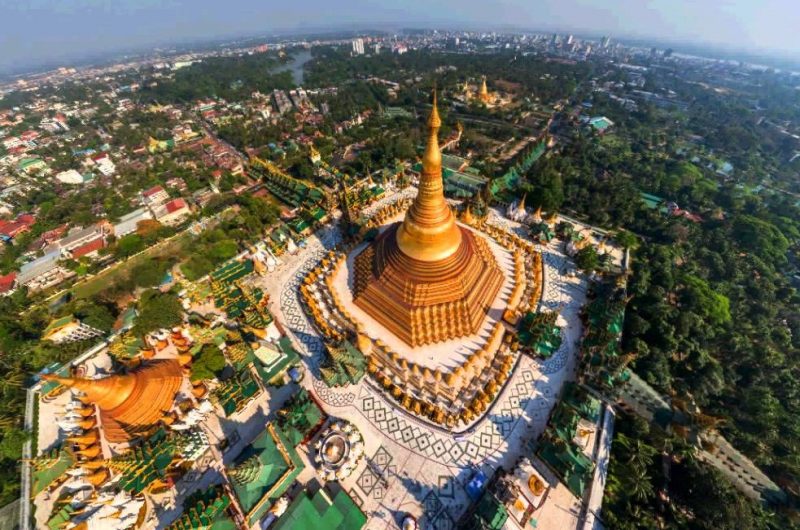 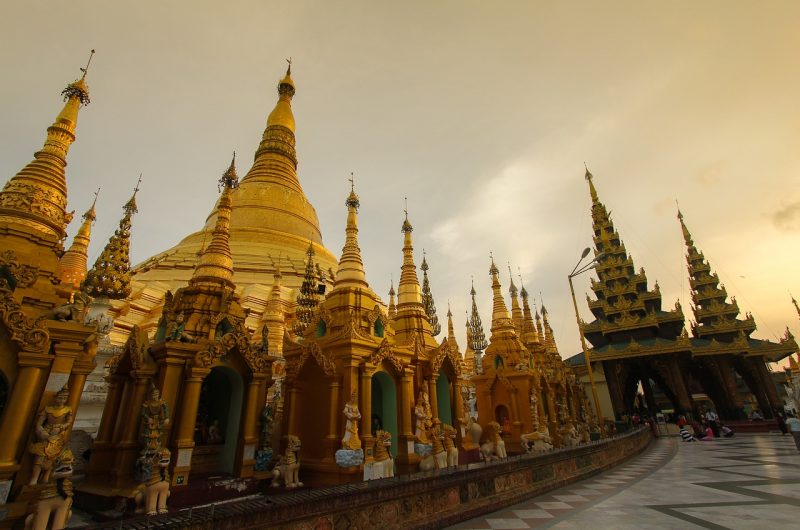 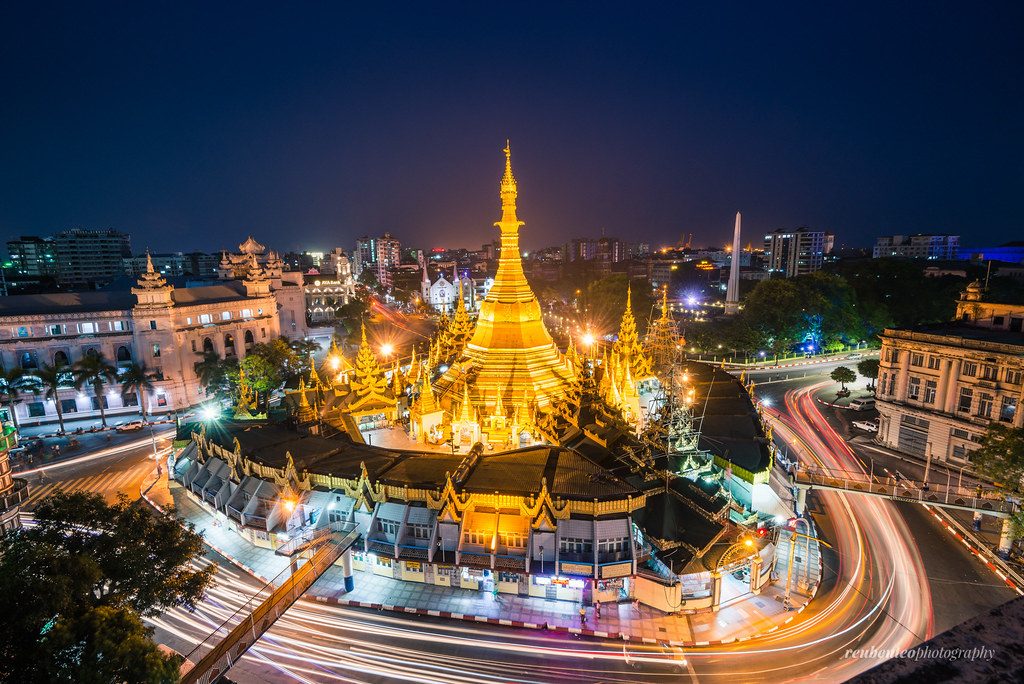 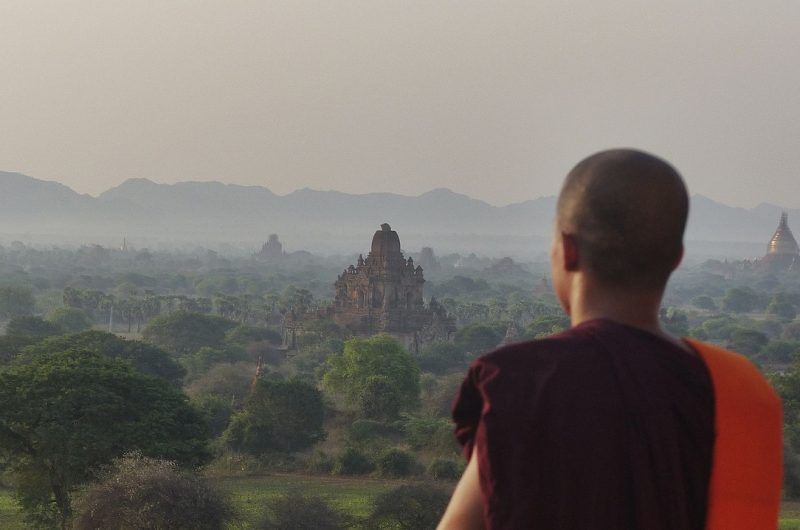 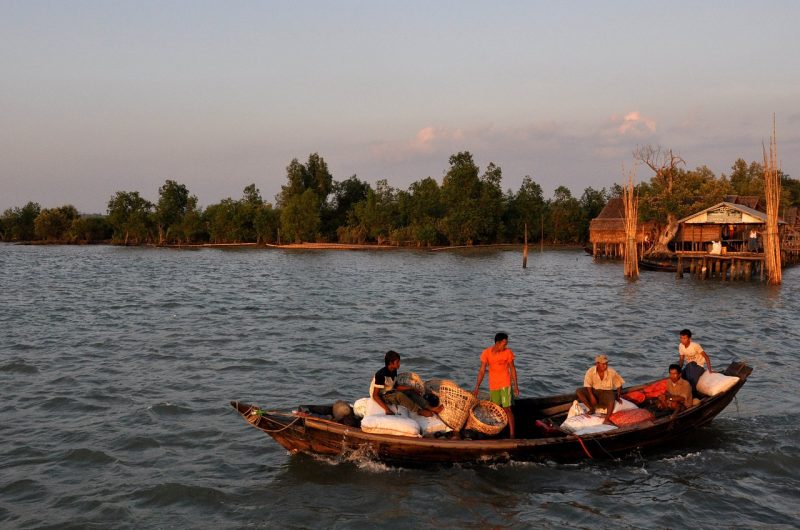 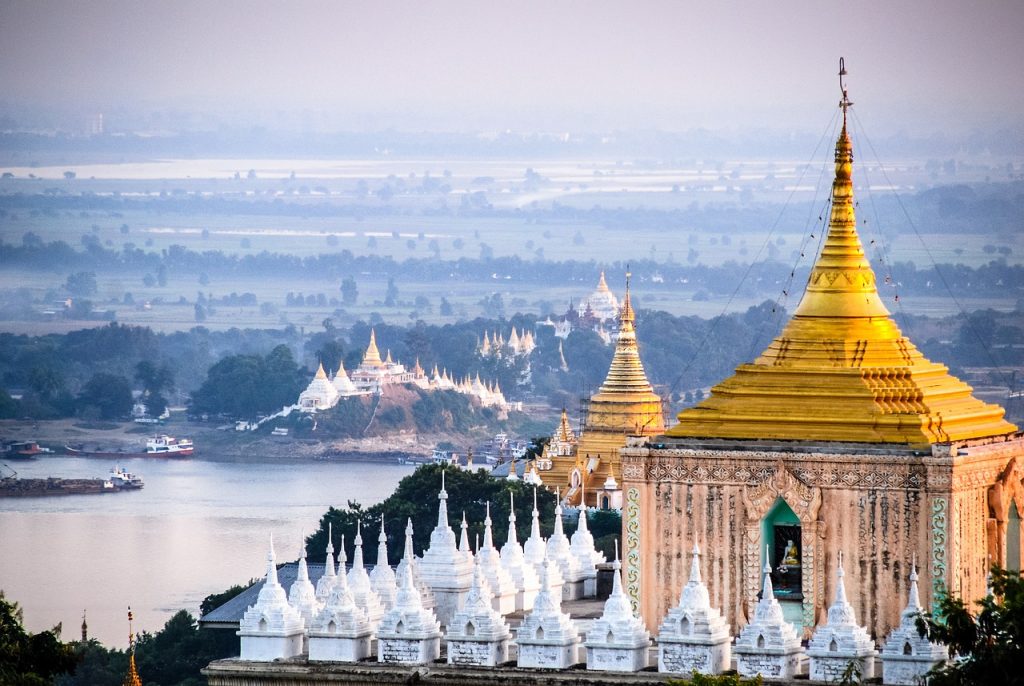 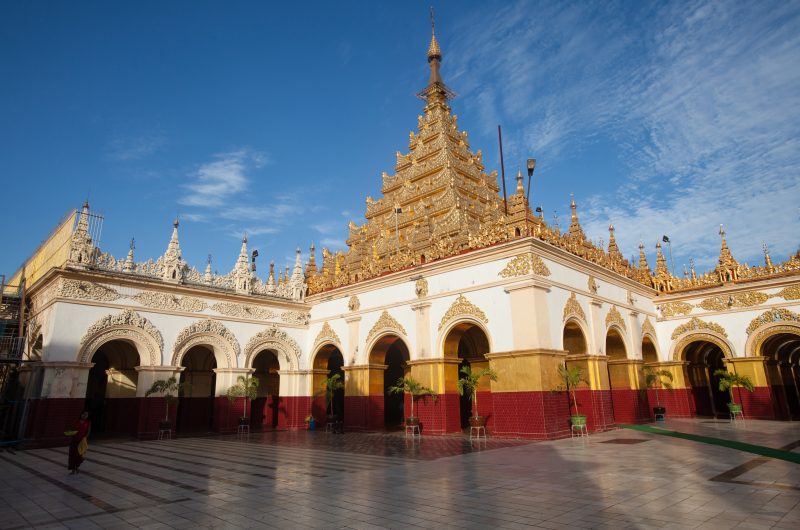 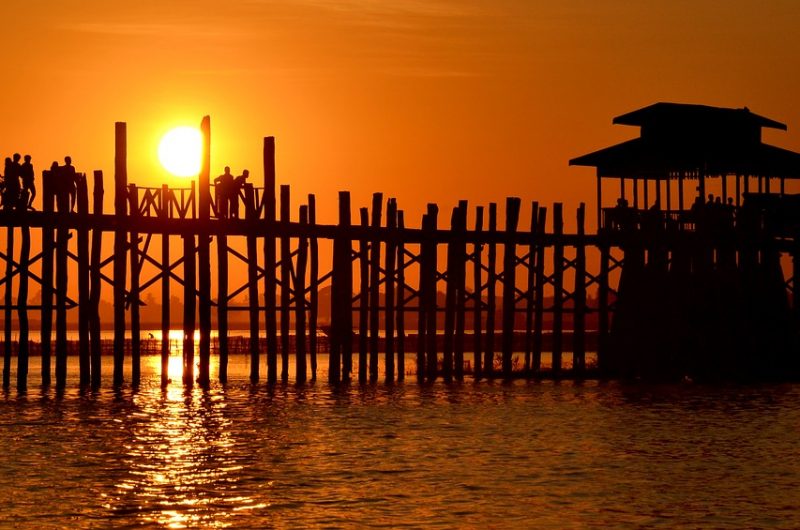 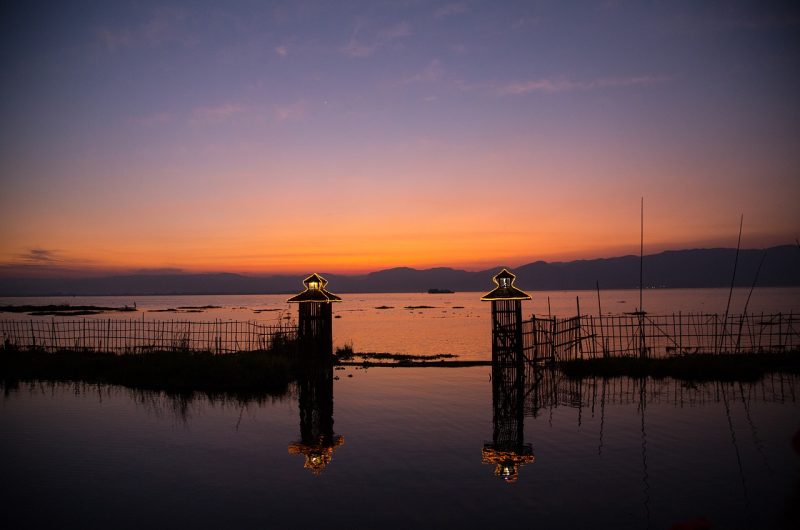 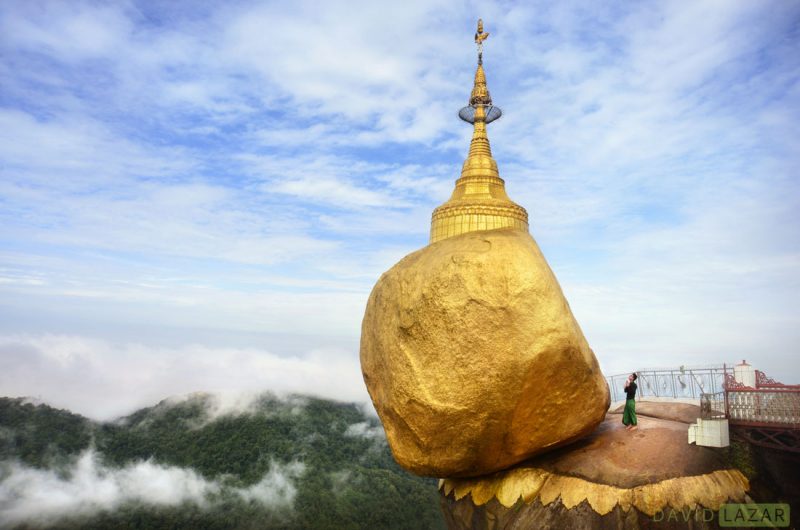 A visa to Burma, like to other countries, can be obtained in several ways, which we described HERE.

When entering Myanmar (Burma), no mandatory vaccinations are required, and information on current threats and recommendations can be found on the Polish website Ministry of Foreign Affairs .

The nearest Polish Embassy is in Bangkok: