Located in Southeast Asia, Malaysia is a country that can be divided into two parts. The continental part consists of the Malay Peninsula, but the state also includes an eastern part with an island character. The capital and also the largest city of Malaysia is Kuala Lumpur, a city overcrowded to such an extent that in order to relieve its inhabitants some time ago ceased to be the seat of national authorities. The population of Malaysia is estimated at around twenty-nine million. The capital's inhabitants are over two million. 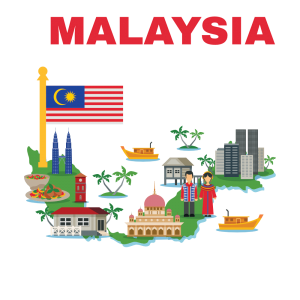 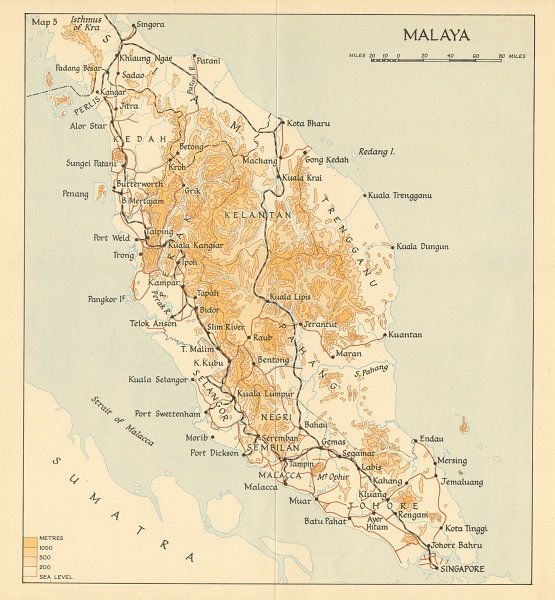 Malaysia does not have a long history, since it has existed since 1957, when it gained independence from Great Britain. The achievements of this country in such a short period of time are admirable - especially focusing on the development of the economy. Currently, Malaysia is the region's third largest economy after Indonesia and Thailand, although it is itself a developing country.

It is a very culturally diverse country, which is mainly due to the rich history of the areas where Malaysia is currently located. From the 15th century, she was struggling with invasions and attempts to take over power by various countries (Portugal, the Netherlands, Great Britain) and internal conflicts. These conflicts lasted until the 20th century, where the theoretical power was exercised by the sultans, whose official "advisers" were British residents.

During World War II, the Malay Peninsula was attacked by Japanese troops, and many sultans began to support Japanese rule. It was not until 1948 that the Malay Federation was formed, which included all the states of the peninsula (except Singapore). After 9 years, the Malay Federation declared independence from Great Britain and changed its name to Malaysia in 1963.

Malaysia is a Muslim country. Tourists can count on exceptionally liberal treatment, but it is worth remembering that certain behaviors typical of Poles may offend locals. First of all, it is not recommended to touch the food with your left hand, it is also very tactless to show people or objects with your finger. Nobody will punish a tourist because of her too frivolous outfit, but if it is possible, it is worth moving around the streets of Malaysian cities with covered arms.

Buddhism is the second religion after Malaysia in Islam, followed by Christianity. 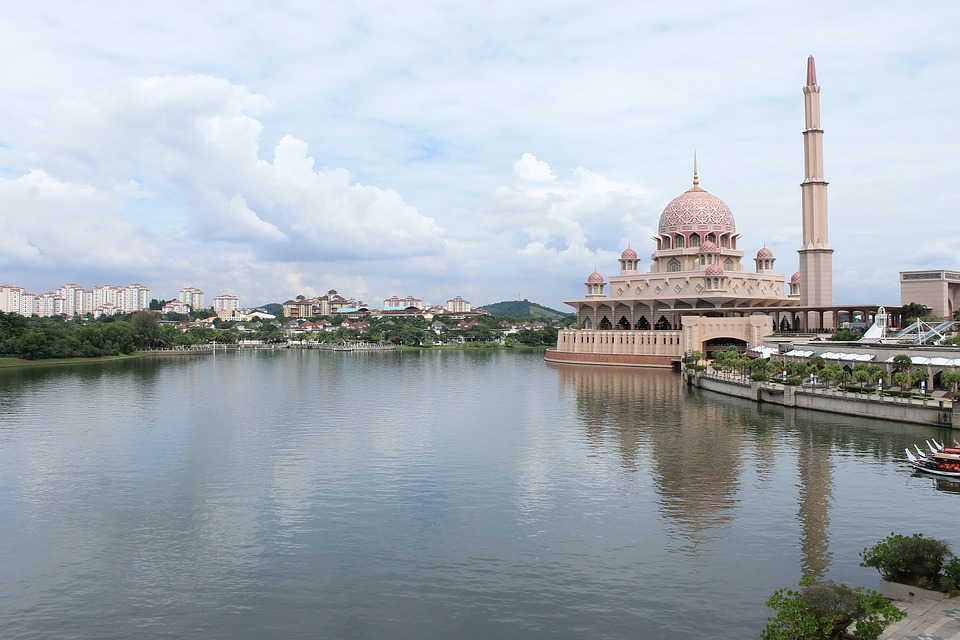 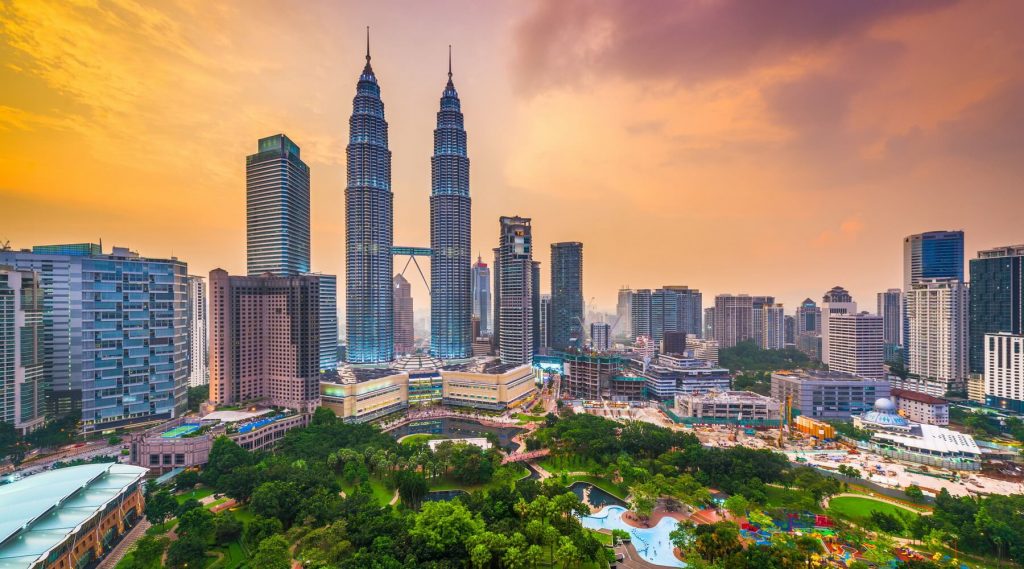 The country has a typical equatorial climate, which means a whole year of high temperatures, high humidity and rainfall in the rainy season. Susha season occurs at different times depending on the place: east coast - April-October, west coast - January-March and Borneo (Malaysian part) - March-September. You will find more information HERE.

Malaysian cuisine is characterized by strong Chinese and Indian influences. It has a lot of spicy spices and various flavors. It is slightly more difficult to find pork because of the dominant religion, but it is not impossible (especially in Chinese districts) and beef (a large number of Hindus). Malaysia's national dish is our lemak, or rice wrapped in banana leaves and cooked in them. The composition and appearance may vary depending on the place, but most often you will find in it besides rice: dried squid, egg, octopus, chicken, nuts, sambal oelek sauce and some fresh vegetables. Certainly in Little India and other places you will find many ingredients characteristic for Indian cuisine - roti, lassi and all kinds of curries. Noteworthy is also Char Kway Teow, which is simply all possible variations on rice or soy noodles with additions (meat, seafood, vegetables, herbs). 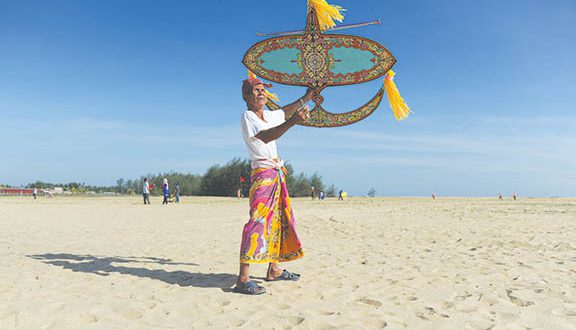 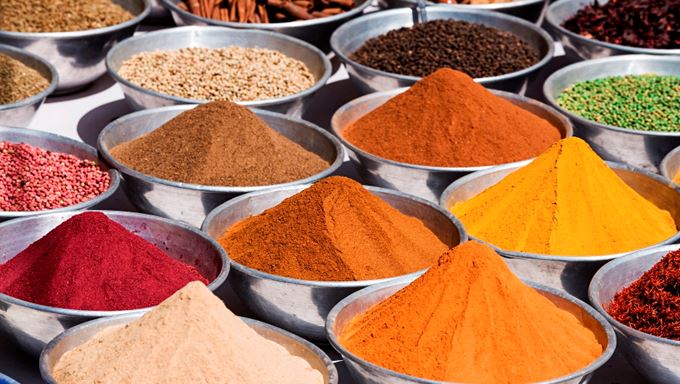 In Malaysia alone, it's best to travel by bus. The connection grid is dense and prices turn out to be affordable even for those tourists who don't have a stuffed wallet. This way of transport is significantly different from the one we know from Poland - the seats are wider, more comfortable and fold out enough that you can relax quite well during the journey. Tickets can be bought at bus stations and city offices, as well as ask the hotel for help in buying the right ticket. In the city you can use taxis, rickshaws, subways and queues at will. 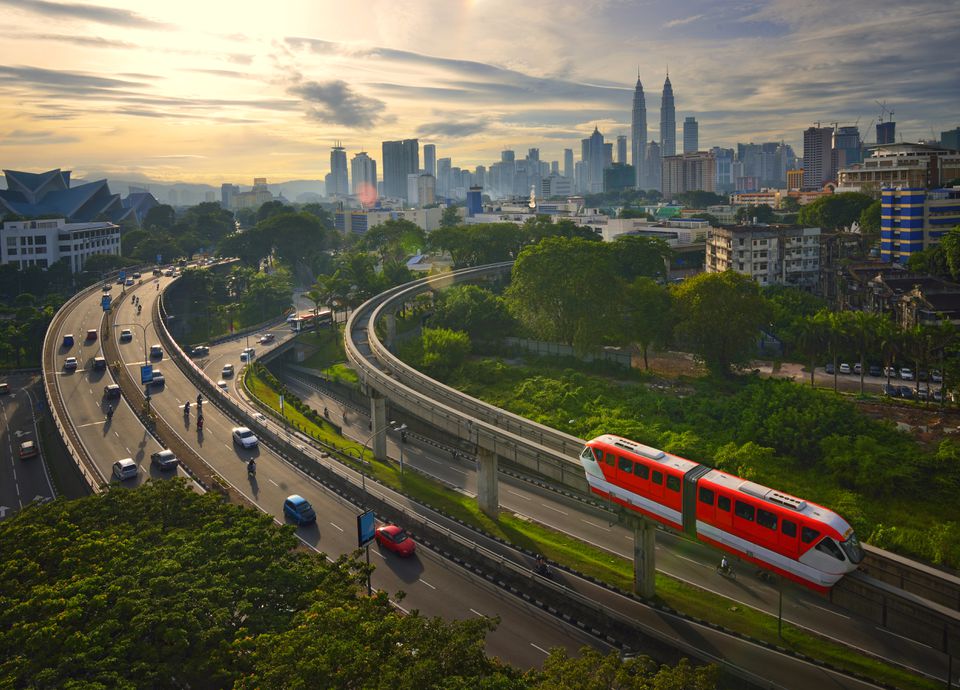 What's worth seeing in Malaysia?

Malaysia is one of the richest and most modern countries in Southeast Asia. This does not mean, however, that it is an expensive country that has lost its natural beauty in favor of large cities. It is just the opposite: 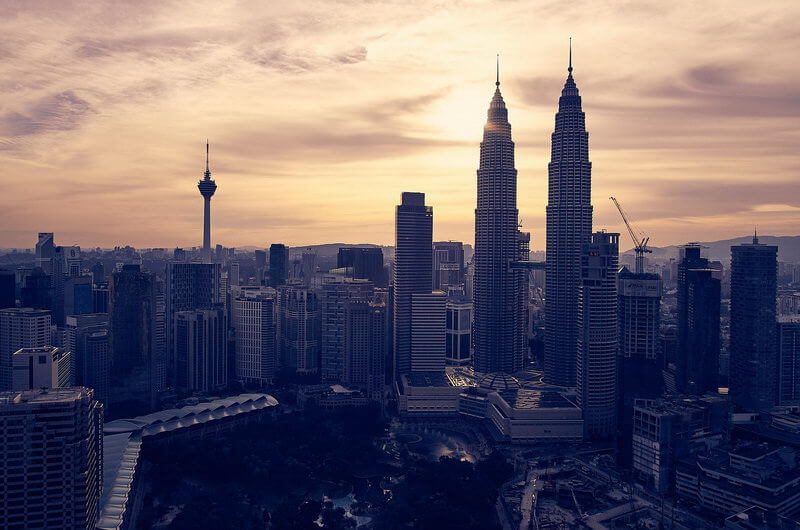 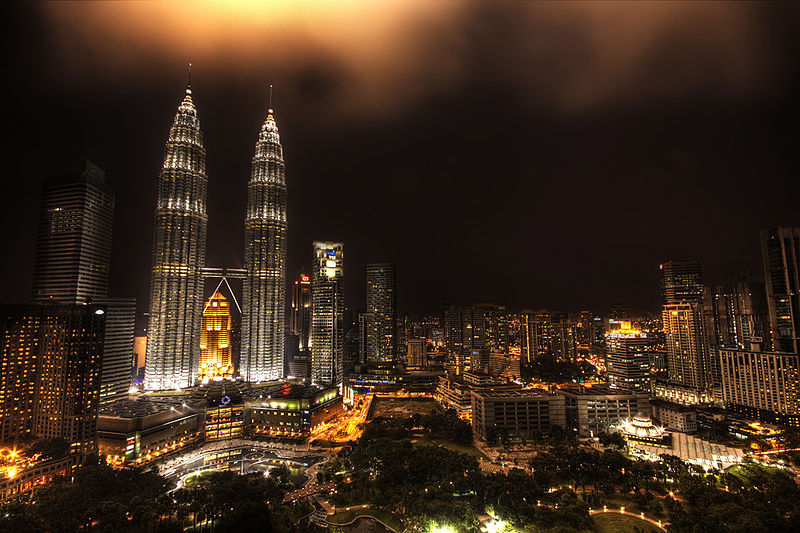 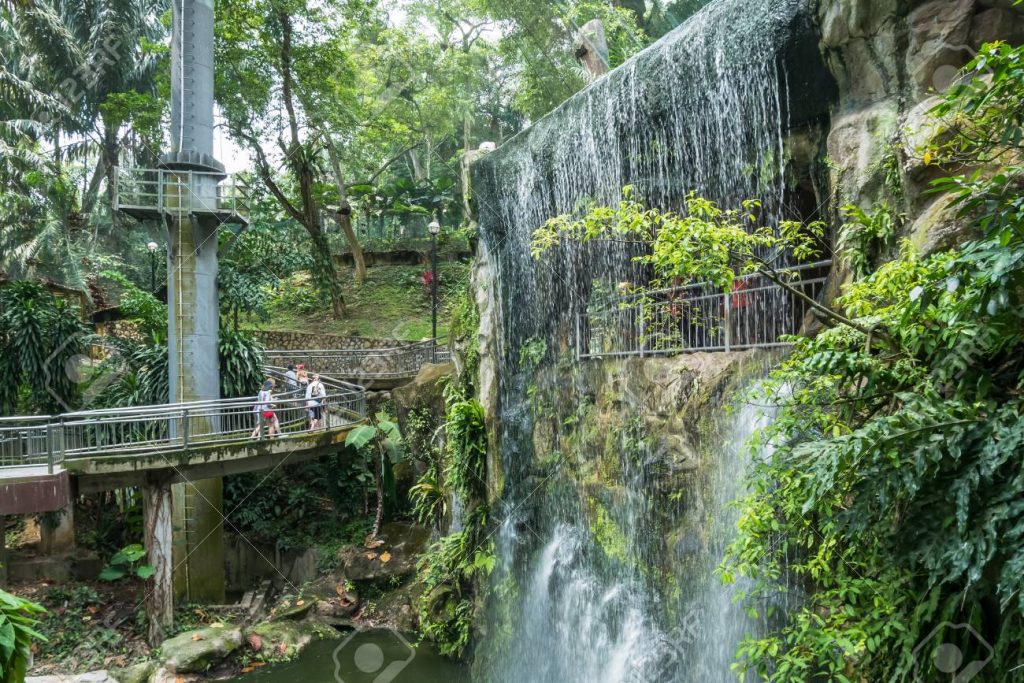 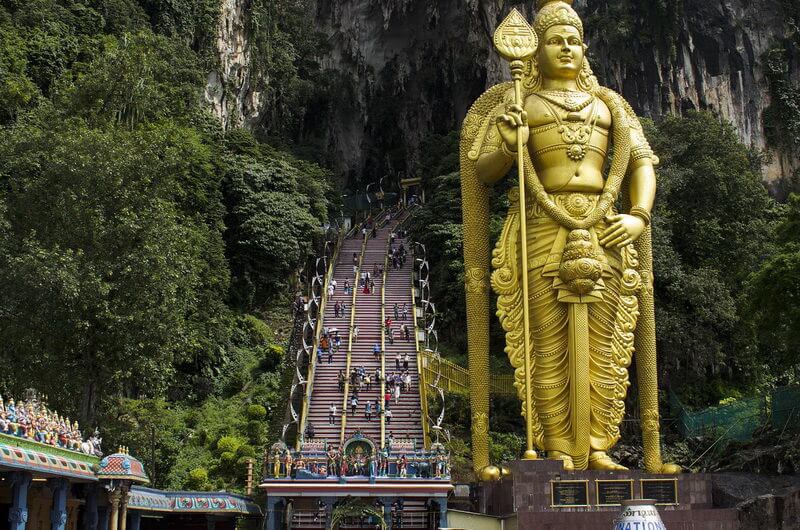 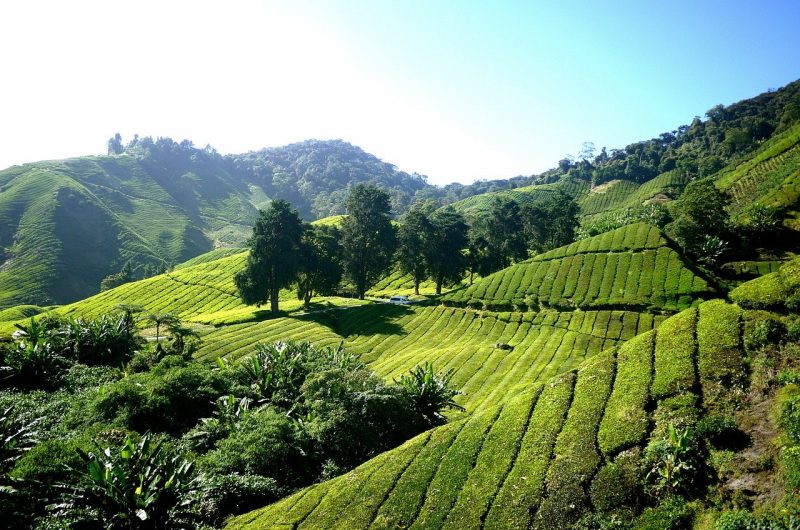 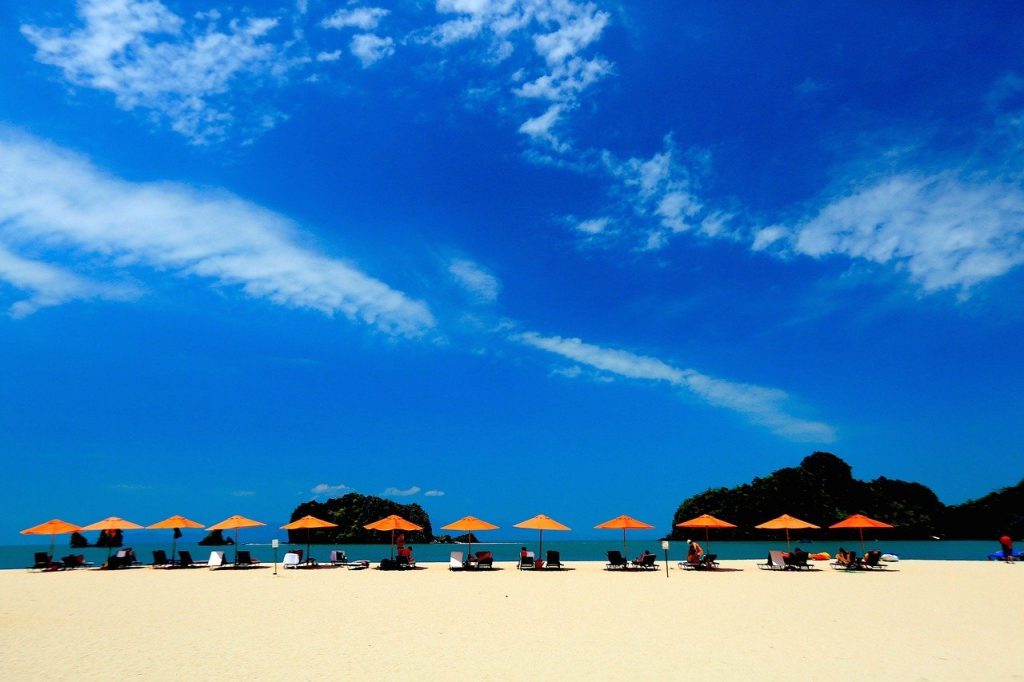 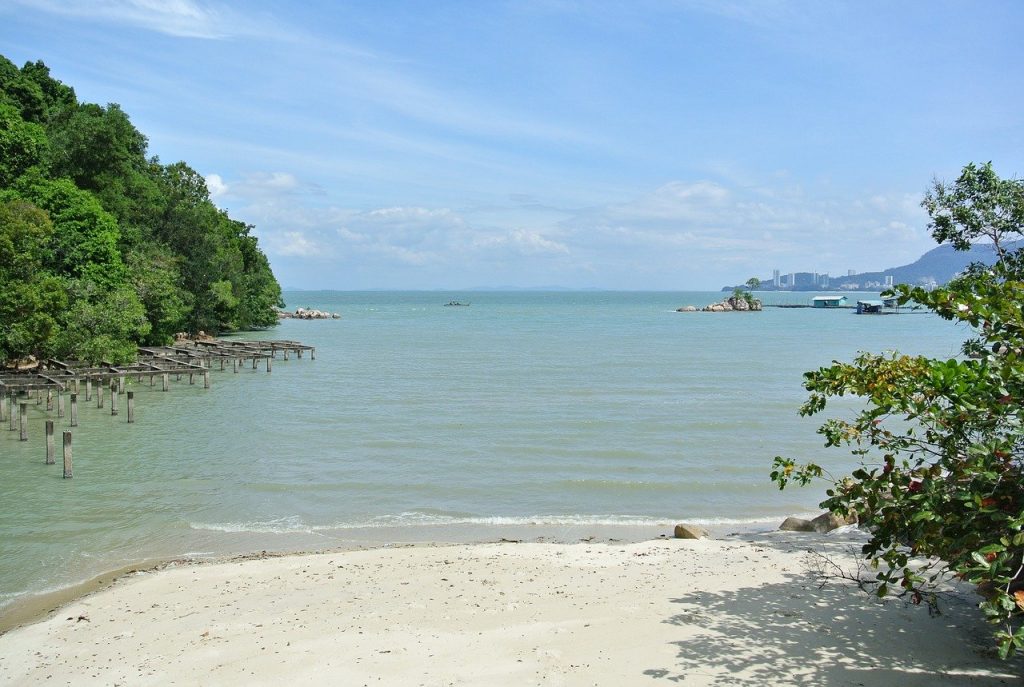 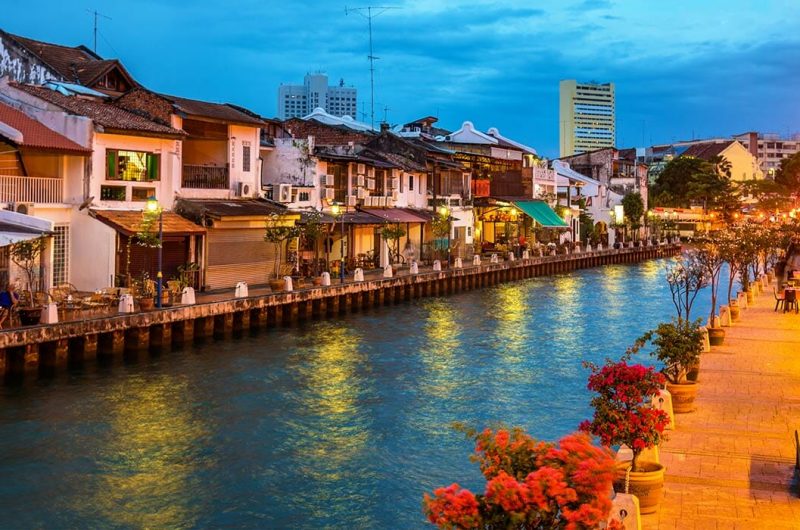 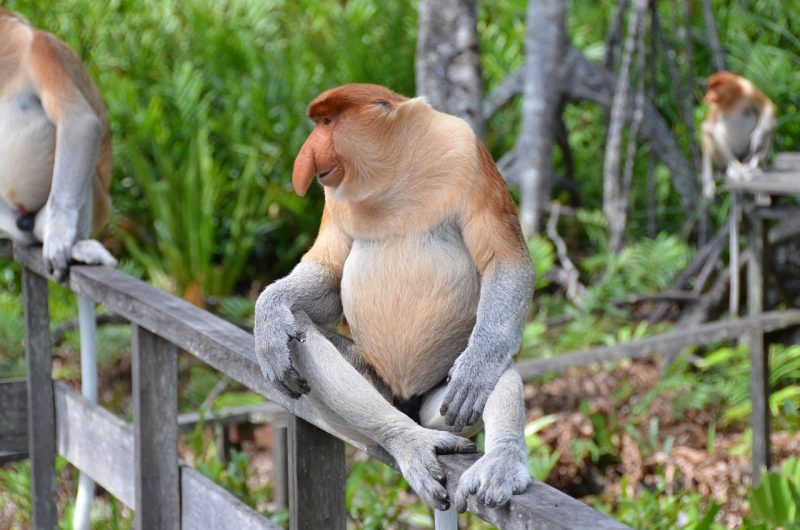 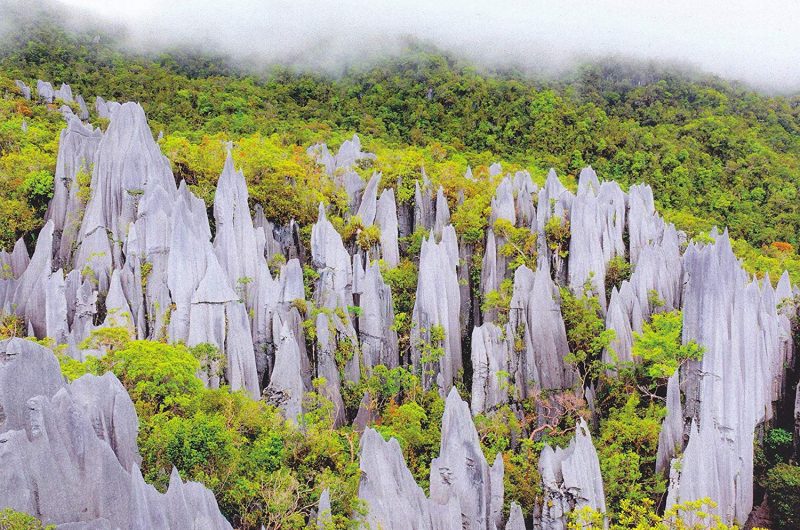 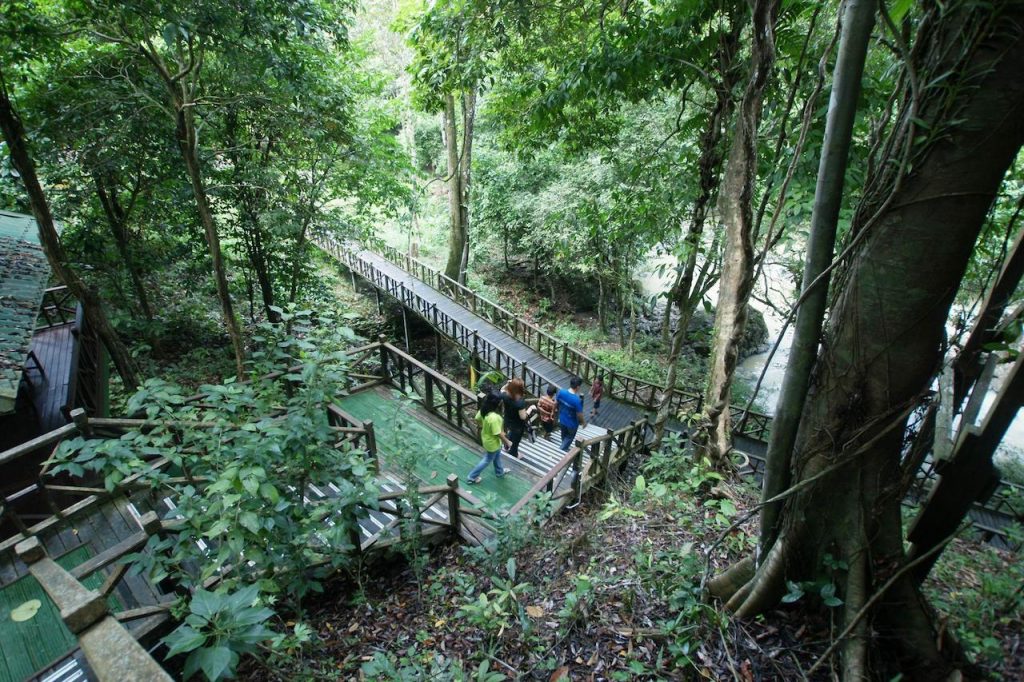 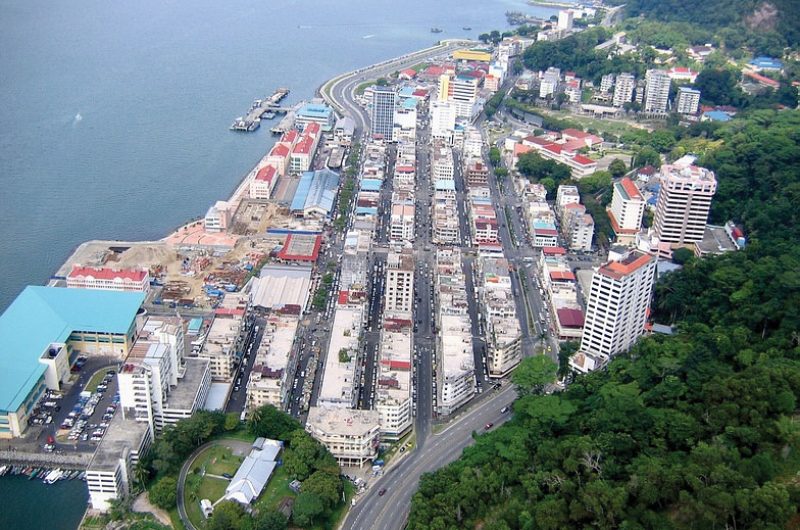 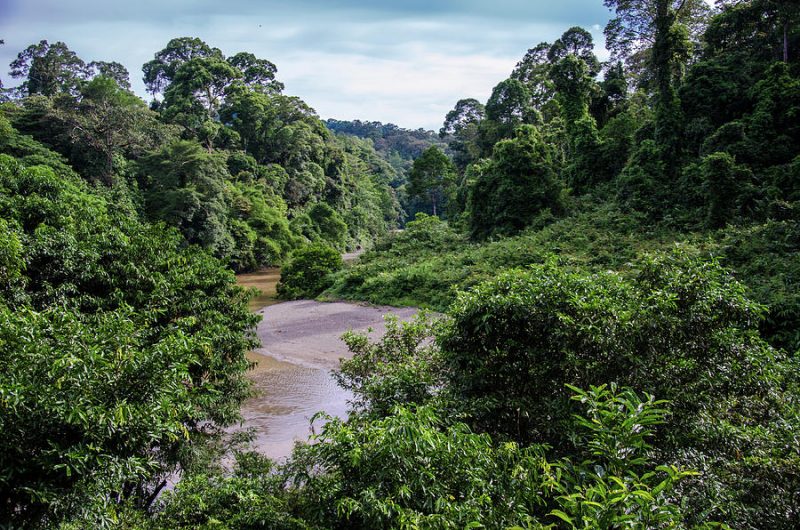 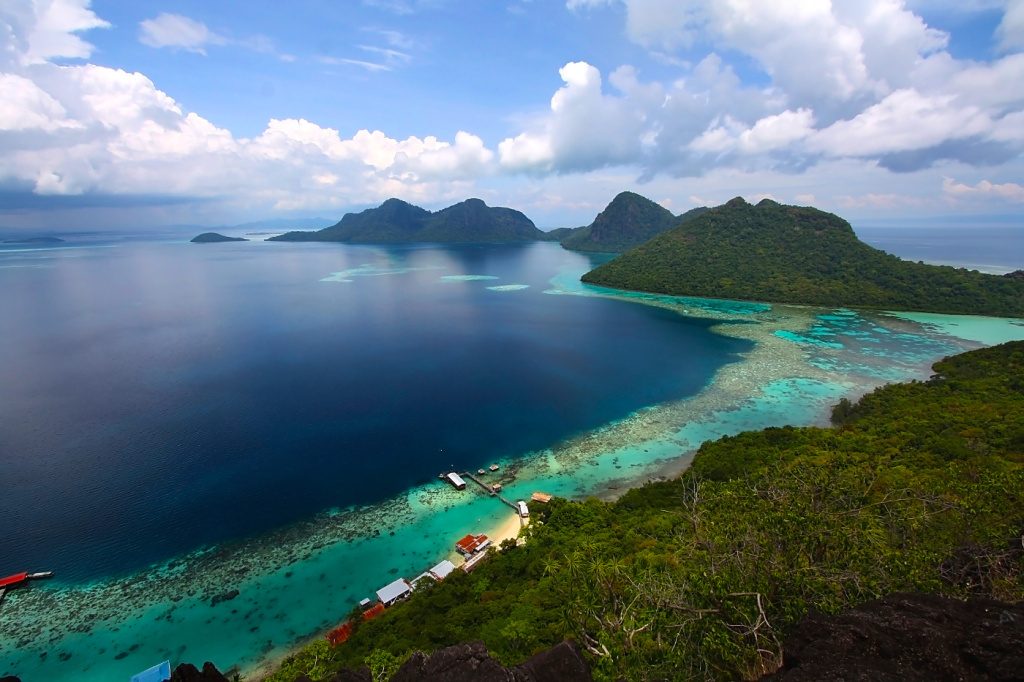 When entering Malaysia, no mandatory vaccinations are required, and information on current threats and recommendations can be found on the Polish website Ministries Foreign Affairs .