The historical center of Saigon and visiting the most important points of the city are the first things that await you after arriving in Vietnam. Later, you'll head to Ben Tre Province, famous for its ubiquitous coconut palms and a network of small water channels. After reaching the destination, a cruise through the tropical scenery of the canals planted with palm trees combined with sightseeing, including a traditional brickyard or workshop producing coconut candies. You will continue through Saigon to Danang and Hoi An, where we will show you around a beautifully lit city. A bicycle trip through rice fields, beautiful vegetable gardens, herbal foot baths or cooking classes are just a few attractions that we have prepared for you. Once you know the km was Kazimierz Kwiatkowski, we'll take you to the capital of Vietnam - Hanoi for a walk around the Returned Sword Lake and the narrow streets of the Old City. Next is Ninh Binh, where a fantastic landscape of limestone cliffs is created, which can be admired from the deck of a small rowing boat. Here, among others, scenes were shot for the latest film adaptation of King Kong's adventures. You won't miss the UNESCO pearl - Ha Long Bay, which is best absorbed from the deck of a boat. Thousands of islands growing out of the water will make an amazing impression on you! Before returning home, it is worth recharging the batteries, so you will spend the last days on a Vietnamese island to enjoy the sun and the beach!

Cai Be market on the water

Can Gio adventure in mangrove forests

In the footsteps of Vietcong 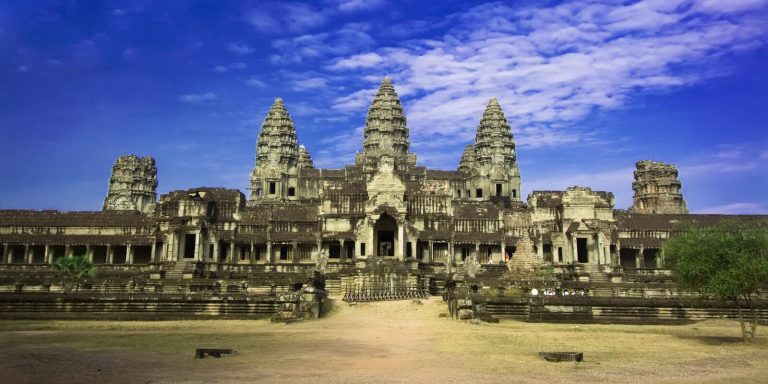 The first evening will be a pleasant journey as a passenger on a scooter, during which you will see how the city and its night life look like. The next day you will visit the inscribed on the world list...
Trip length:
10 days
See full description 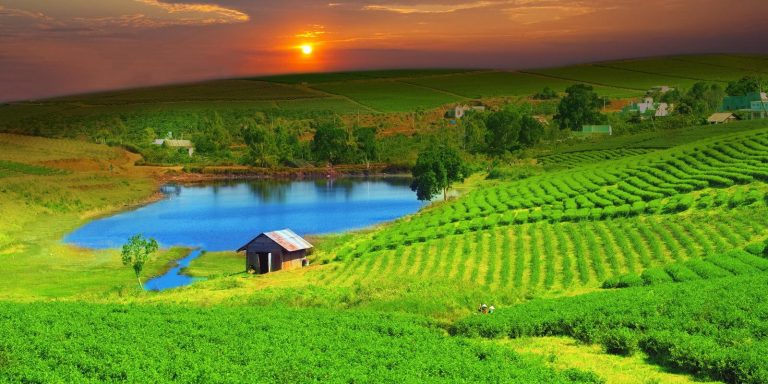 After landing in Hanoi, you will be able to try the best pho and take a walk in the old town to set off to explore the capital in the morning. Uncle Ho Mausoleum, old colonial district, temples - with us...
Trip length:
15 days
See full description 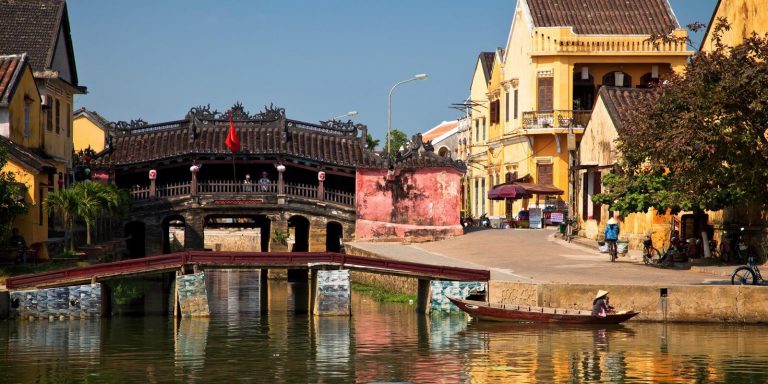 After checking in at the hotel, we'll take you on an introductory walk in Saigon combined with dinner at a local tavern. The next day you will have the opportunity to get to know Saigon better during the...
Trip length:
19 days
See full description Hanoi will welcome you with a walk to the Returned Sword Lake and the crowded streets of the Old Town. You will see the capital's biggest attractions, such as the Ho Chi Minh complex, the Presidential Palace, pagodas and...
Trip length:
16 days
See full description 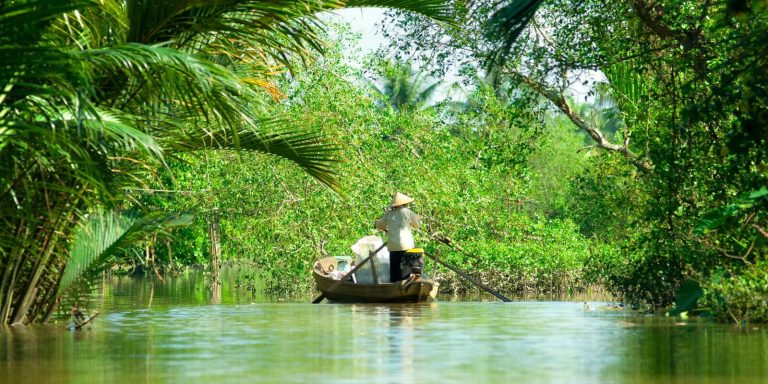 You will get to know Bangkok, the giant city of Thailand, from the kitchen - we will start the journey together with a welcome dinner and a walk at night. From the morning the biggest monuments of the city await you - the royal...
Trip length:
10 days
See full description 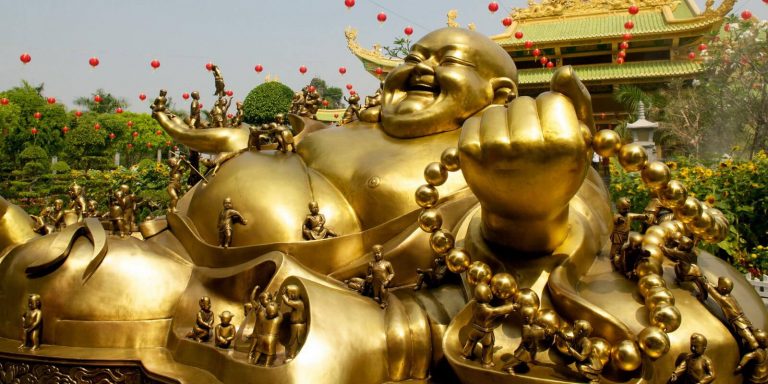 Treasures of the South

You will say hello to Vietnam, an extremely interesting place - Cu Chi tunnels, an unusual underground mimast, in which Vietkon partisans were hiding during the war with the USA. We'll come back later...
Trip length:
12 days
See full description 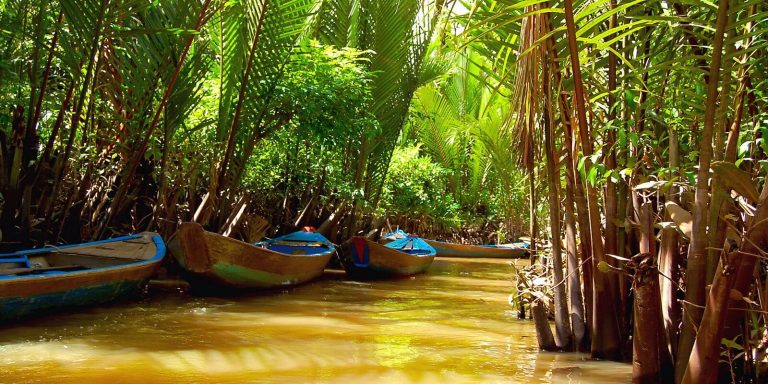 Life on the water

The former capital of Vietnam will welcome you with the city's biggest attractions and a rickshaw bicycle trip, thanks to which you will get acquainted with the characteristic movement prevailing here....
Trip length:
15 days
See full description 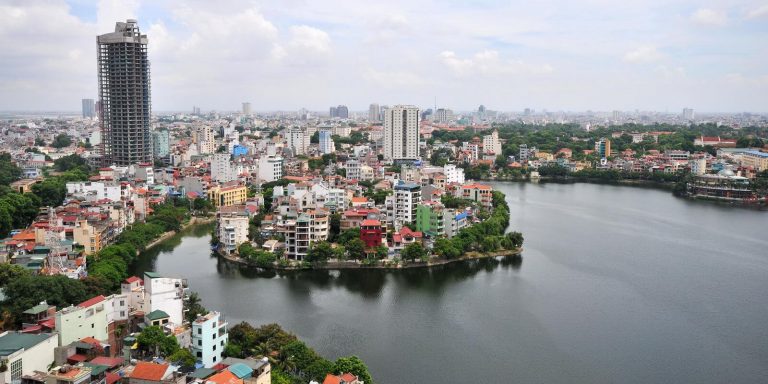 Walk on the North

On the first day you will visit the Hanoj Old Town, also known as the "36 Street District", Don Xuan, the Uncle Ho Mausoleum and many other important places. This is your first opportunity to fall in love with...
Trip length:
10 days
See full description 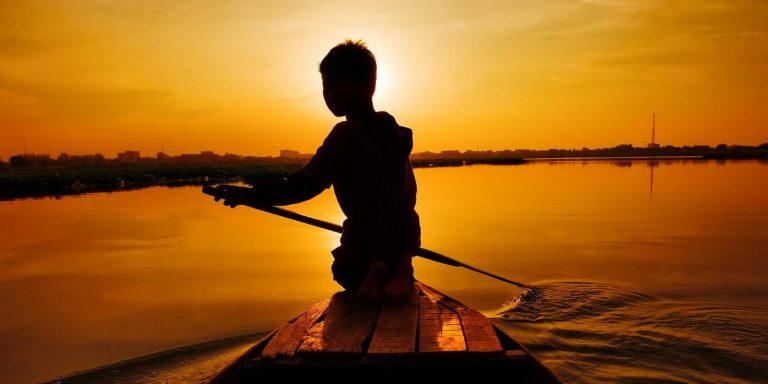 After landing in Hanoi, you will be able to try the best pho and take a walk in the old town to go to the UNESCO pearl - Ha Long Bay in the morning. There, you can sleep on a boat and observe the charms from...
Trip length:
14 days
See full description
Previous
Next